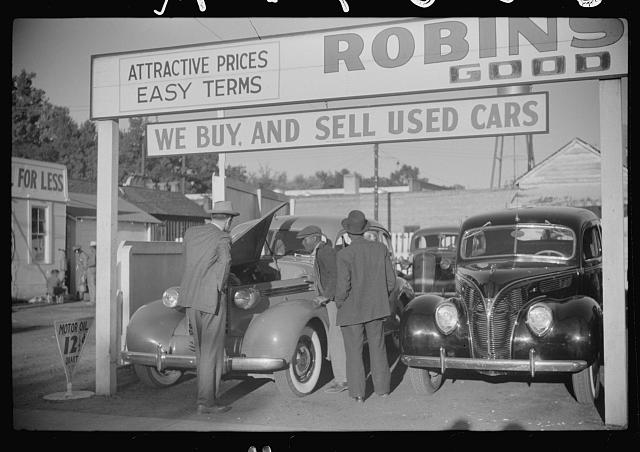 We all know more than a few of these people: They aren’t big football fans, but they tune into the Super Bowl. Why? To watch the commercials.

At no other point during the year do people get fanatic about commercials in this way. Commercials aren’t usually enthralling, they’re interruptions that are repeated ad nauseum. The difference is that Super Bowl commercials are appreciated as content. They’ve ascended from the bonds of advertising into something more. It’s the content, not the product pitch, that gets people talking.

You don’t need to have a huge production budget to provide content. Being engaged with your audience (and being engaging) can do a lot for your brand.

A popular trend for financial institutions on Twitter is to tweet out a meme (pronounced “mEEm”) picture every Friday–an image with a caption phrased in relation to the context of the image. E.g. a picture of the “Success Kid” celebrating something. This is a fantastic way to show that you’re engaged with your customers and not some monolithic, faceless corporation–which you aren’t!

It’s not an ad during the big game, but it’s a start on the right path towards becoming a resource for content and not endless sales pitches.